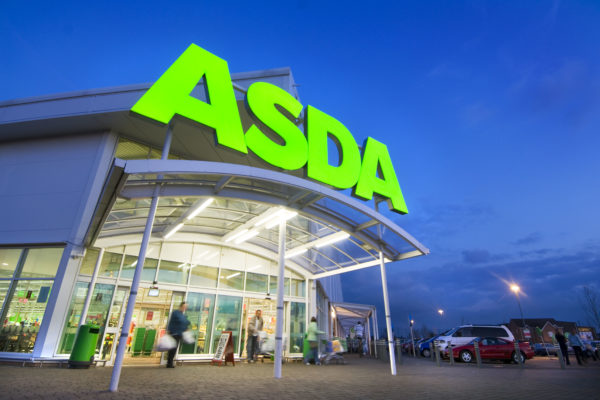 The S-Series e-stack ventilation units are designed for rooms which have access to the exterior via the roof and usually with occupancy levels of 30 or more persons. They are ideally suited to halls but can also be used in classrooms. The S-Series unit is square in plan, so hence the name.

In winter the system uses a mixing ventilation strategy. Fresh air is brought in through one half of the divided shaft immediately above the S-Series unit, where it is then mixed with hot interior air before being released into the room. Hot polluted air is exhausted from the room through the other half of the divided shaft. By using this e-stack strategy, the heat gains which arise in the room are used for heating the incoming air during the occupied time rather than a radiator which is required in conventional upflow displacement ventilation mode to preheat incoming air at low-level. The heat gains within heavily occupied spaces (e.g. theatres or school halls) are often sufficiently high that additional heating is not needed until the external temperature falls to somewhere in the range 5-10°C, depending on the U-value for the room.

Once the external temperature has increased such that air can be brought in at lower level directly onto occupants without pre-heating, the ventilation strategy for the system changes. When low(er) level vents or opening windows are provided, a displacement strategy is used; the low(er) level vents or windows are opened, as well as the S-Series unit(s) and any additional high level windows or dampers so as to maximize air flow and to minimize build up of heat in the space. If low level vents are not provided, the system just uses the high level S-Series e-stack units and any other high level openings. However, rather than pre-mixing the incoming fresh air as in Winter mode, the fresh air is simply allowed to fall directly into the space.

﻿
We use cookies to ensure that we give you the best experience on our website. If you continue to use this site we will assume that you are happy with it.OkRead more